Are You Prepared for A Google Algorithm Change That Torpedoes Your Business?

Imagine your company has a street address and, one day you arrive to find the place has been shuttered. Worse, they’ve padlocked the entrance and left no information about who did this or why or how to get back in business. Crazy, right?

In the internet age, this is effectively what happens to thousands of businesses when Google changes its search algorithm.

It’s like someone bringing a steel curtain down on your store window. 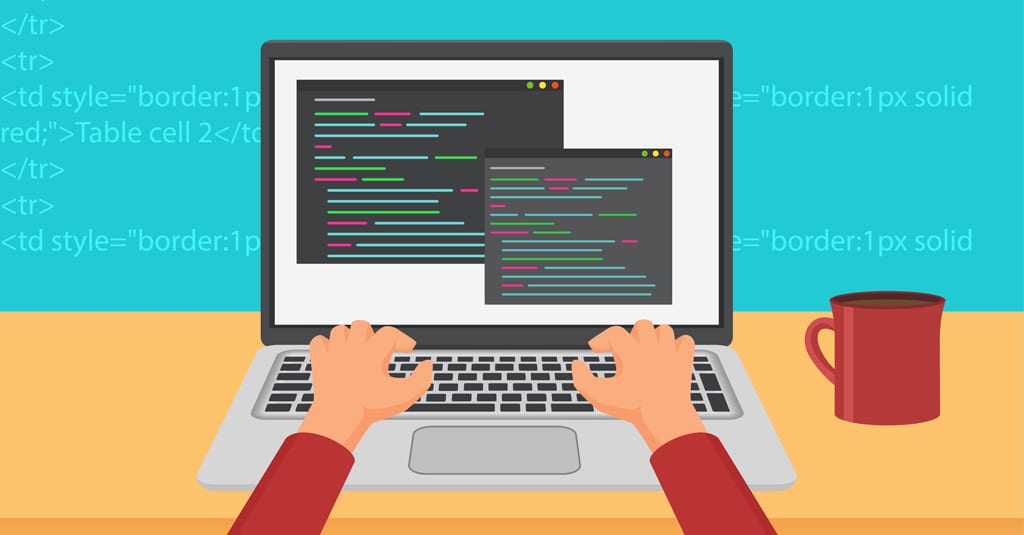 Jeff, now one of our clients, experienced this last year. He and his team had worked hard to make sure their call center business had good Search Engine Optimization (SEO) and a stable, high ranking for Google searches of their company and relevant services. But suddenly, their sales plummeted. An investigation found no obvious cause, such as seasonal factors, a recession, new competition, or malfunctioning or obsolescence in their own tech. However, they did note a downturn in new visitors to their website. Eventually, they established it was because of a change in Google’s search algorithm, combined with aggressive manoeuvres by a rival company to soak up the search engine space left behind by that change.

Jeff’s business might as well have been unplugged from the internet.

By the time they fixed the problem, the company had suffered a six-month setback. But Jeff got lucky.

He’s now part of a community of thousands who have been hit by inexplicable collapses in sales. Ticketstub, for example, went from a sustained visitor rate of between 2,000-3,000 daily unique visitors in 2012 to only 200 per day in 2013 – also because of a Google algorithm change. Similarly, in the aftermath of the algorithm update rolled out by Google in August 2018, countless webmasters took to Twitter and other forums complaining that the change had “completely destroyed” their business. As Marie Haynes, a search marketing consultant, noted: “While most sites that I monitor did not see any significant changes… the majority of those that did see changes were very strongly affected.”

So, how do you protect yourself?

First, set yourself up to respond quickly and effectively. Google makes between 500 and 600 minor changes to its algorithm annually. We’ve written about some of the bigger changes Google made, like launching Possum, which includes a searcher’s location info to boost local results, and Fred, which penalizes sites for low-quality, affiliate-heavy content. Some of the most notorious updates were Caffeine, Penguin, and Panda, which might as well have been called Baboon, with all the monkey wrenches they threw into business traffic.

You can’t track all those changes – and you don’t need to. Just be aware that this is how Google works – always tweaking their algorithm, and one day one of those changes could affect your business. Remain alert to algorithmic change as a cause of sales and web traffic collapse and be sure to clue your staff in regarding the danger. Also, have someone monitor your internet traffic for any red flags that may be related to algorithmic changes.

(FYI, Google also gives advanced announcements about some of its major search engine updates. If you or an employee can monitor Google’s public communications, you’ll have a rapid response mechanism already in place if the announced change sends your traffic south for the winter.)

Second, with your rapid response mechanism in place, you need to make sure your response is actually effective. That’s going to depend on the algorithm change, so you may want to seek external advice from people like us at Interactive Palette. Google will normally be addressing or removing specific issues when they do a major update. Find out what those things are. Sometimes, Google staff will announce what they were trying to do when they published the update. If you’re collateral damage from that update, adjust your website and content accordingly.

These steps worked for many businesses attempting to recover from the notorious, recent Google update:

Truthfully, no one knows what Google is going to do next. And the next update could be the one that damages your bottom line. But with the above knowledge and foresight, you should be better prepared to deal with the impact before it ruins your business. It can have a domino effect, so be sure to have a plan for your response.

If you would like help with your business’s preparations to protect against algorithmic disruptions, or more advice on related questions, please get in touch with us at Interactive Palette. 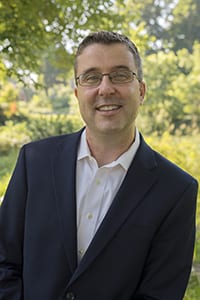 Do you have questions about how your business website can prepare for Google’s Algorithm Change? Feel free to shoot me an email at kmcnally@interactivepalette.com or check out our blog posts on the topic.