New products “explore” the future of television and websites

The tech gurus are at it again – on the heels of the latest iPad, iPhone and tablet products, along comes a revolutionary way to watch TV from the comfort of your living room, courtesy of a couple of the heaviest hitters in technology today.

From voice-controlled navigation to bigger, better and brighter resolution, the way in which we navigate and watch television is on the precipice of change….for those who feel compelled to have the “next best thing” that change, in the form of an Internet connect via Xbox, Apple TV, are due out this fall.

Many techy pundits have weighed in on this television evolution, but for the uninitiated in “geek speak” the following briefly explores the products coming soon…potentially to a TV screen near you.

Microsoft will soon add another dimension to television viewing with its Internet Explorer for Xbox, which essentially brings the web to TV screens via an Xbox console.  It has been reported that Microsoft believes that keyboards don’t belong in the living room for browsing purposes, so it will utilize its proprietary Kinect technology to access the Internet from a television through voice command or gesture controls.

Touted as a “fast, fluid and intuitive web experience in the living room” Internet Explorer for Xbox will feature pages with content arranged in a way that caters to the attention span of the casual web surfer. The promised bigger and better resolution photos coupled with more interactive and content aware photos should make this living room experience a popular one across the age board.

The grapevine states Apple will eventually update its Apple TV to offer features galore, boasting pretty near every technological bell and whistle imaginable, essentially making it a scaled up version of the iPhone or iPad.

The buzz is the Apple TV set-top box could include a new swish remote device, about half the size of a standard iPad.  If the rumor mill lives up to its word, Apple TV will work like an iPad, allowing viewers the ability to watch TV shows and movies in addition to providing access to applications in Apple’s app store.

Also, imagine when Apple TV will have the capability to be used as a DVR, letting viewers store TV shows “in the cloud” to watch at any time.  Moreover, it will allow users to share TV shows and movies over social networks.  Apple’s genius branding already permits airplay to the Apple TV, which enables users to wirelessly play stored content from an iPad or iPhone.  It is also anticipated that Apple will have its own LCD/LED TV, which will include all of the perks of their set-top box in one cohesive unit.

Just a few short years ago it would have been hard to imagine the above innovations would exist…and with them now poised to go public we can turn our imaginations toward the future and wonder what’s next? 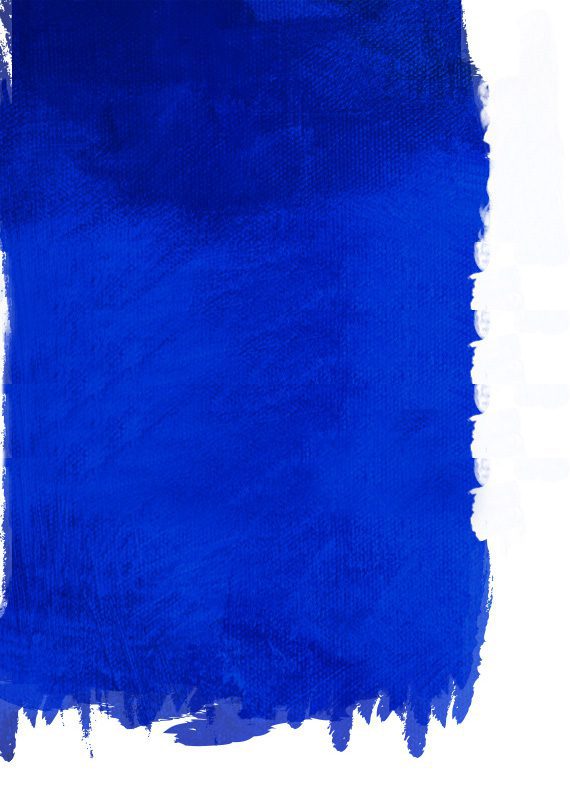